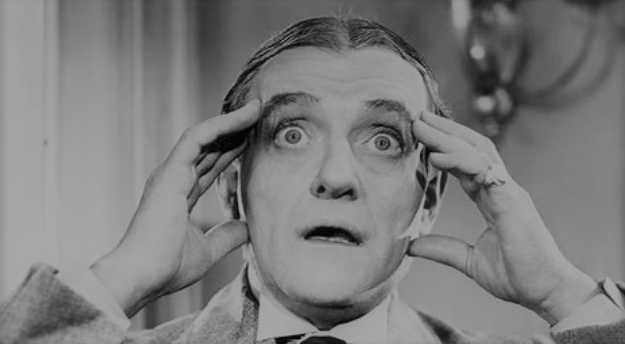 Then one of them, named Caiaphas, who was high priest that year, spoke up, “You know nothing at all! You do not realize that it is better for you that one man die for the people than that the whole nation perish.” (John 11:49–50, NIV 1984).

My Musings – To realize is defined as to achieve or fully understand.

Pilate said, “Don’t you realize I have power either to free you or to crucify you?”  Pilate represented the most powerful nation on earth at that time.  No one in Judaea had the the authority to countermand any decision he made.  Except one.  Jesus said, “no one takes it from me, but I lay it down of my own accord.” And that one refused to do so. “You would have no power over me if it were not given to you from above.”   In reality it was Pilate who did not realize.

Caiaphas said, “You do not realize that it is better for you that one man die for the people than that the whole nation perish.”  To Caiaphas, this was a political expediency.  But it was not political expediency that compelled Jesus to die for the people.  It was a spiritual necessity.  The Son of Man came “to give his life as a ransom for many.”  The many who were perishing. In reality it was Caiaphas who did not realize.

My Advice – We need to realize where the power really lies, who is really pulling the strings.   Jesus did not merely fall out of favor with the masses, allowing Caiaphas to orchestrate his arrest and trial, and for Pilate to make the final judgment.  He willingly set His face toward Jerusalem and the cross to save the masses that were now shouting “crucify Him!” He laid down His life of His “own accord” to give His “life as a ransom for many.”

One thought on “That Moment You Realize”