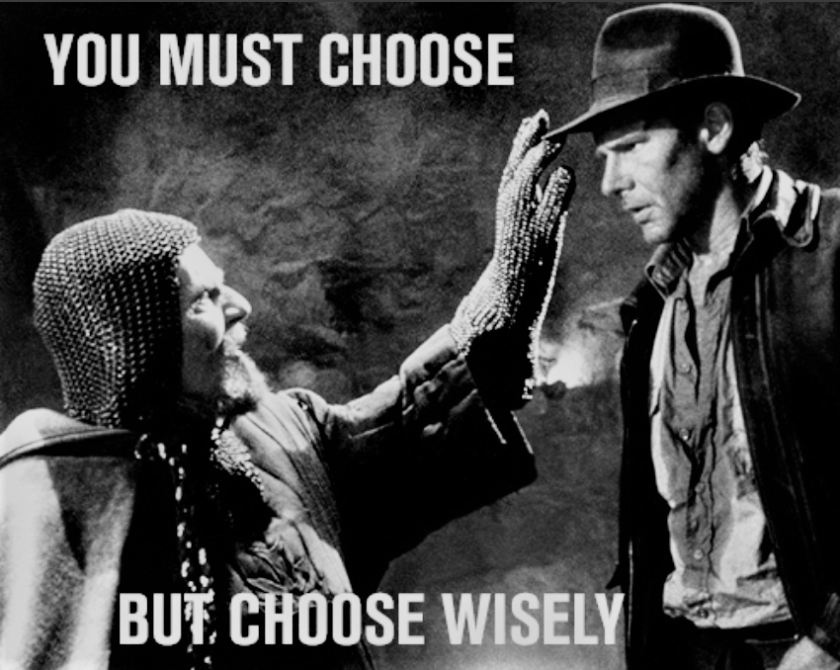 Some of them said, “Could not he who opened the eyes of the blind man have kept this man from dying?” Jesus, once more deeply moved, came to the tomb. It was a cave with a stone laid across the entrance. “Take away the stone,” he said. “But, Lord,” said Martha, the sister of the dead man, “by this time there is a bad odor, for he has been there four days.” Then Jesus said, “Did I not tell you that if you believed, you would see the glory of God?” So they took away the stone. Then Jesus looked up and said, “Father, I thank you that you have heard me. I knew that you always hear me, but I said this for the benefit of the people standing here, that they may believe that you sent me.” When he had said this, Jesus called in a loud voice, “Lazarus, come out!” The dead man came out, his hands and feet wrapped with strips of linen, and a cloth around his face. Jesus said to them, “Take off the grave clothes and let him go.”  (John 11:37–44, NIV 1984).

My Musings – I once heard a preacher comment, “it’s good thing Jesus called Lazarus by name, otherwise He would have emptied the cemetery.”  But “some of them said, ‘Could not he who opened the eyes of the blind man have kept this man from dying?'”  Indeed!

My Advice – Whose side would you really want to be on?  The one’s plotting to take Jesus’ life (we know how that ended up), or the One with the authority over life and death?  Choose wisely.