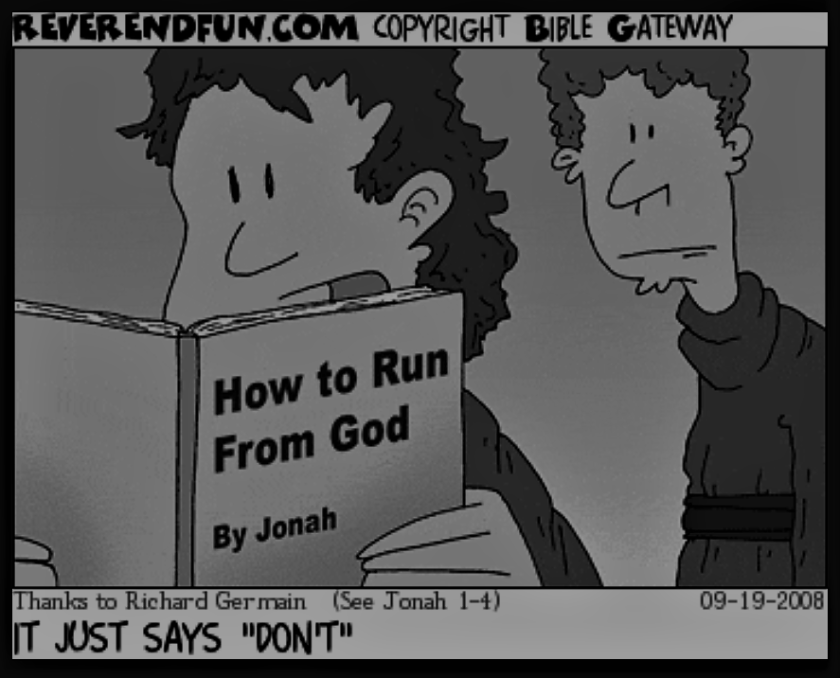 As they were walking along the road, a man said to him, “I will follow you wherever you go.” Jesus replied, “Foxes have holes and birds of the air have nests, but the Son of Man has no place to lay his head.” He said to another man, “Follow me.” But the man replied, “Lord, first let me go and bury my father.” Jesus said to him, “Let the dead bury their own dead, but you go and proclaim the kingdom of God.” Still another said, “I will follow you, Lord; but first let me go back and say good-by to my family.” Jesus replied, “No one who puts his hand to the plow and looks back is fit for service in the kingdom of God.”  (Luke 9:57–62, NIV 1984).

My Musings – Truthfully, I think I have been all three over the years – having other priorities, breaking commitments, and giving in.  How much better if our priorities are His priorities, our commitment (faithfulness) to Him is unbreakable, and that our devotion to Him was out of love and wanting to please Him rather than reluctantly, out of compulsion or guilt.

On His final trip to Jerusalem (putting “His hand to the plow“), Jesus turned back?

Refused (“I will not“) the way of the cross, “but later he changed his mind and went?”  Would His initial disobedience have disqualified Him as a sacrifice without blemish?

My Advice – Because of God’s grace and mercy, we can be forgiven when we look back to our former way of life, when we initially say no, and when we break faith when we said I will.  But there is a fourth alternative: “to obey is better than sacrifice.”