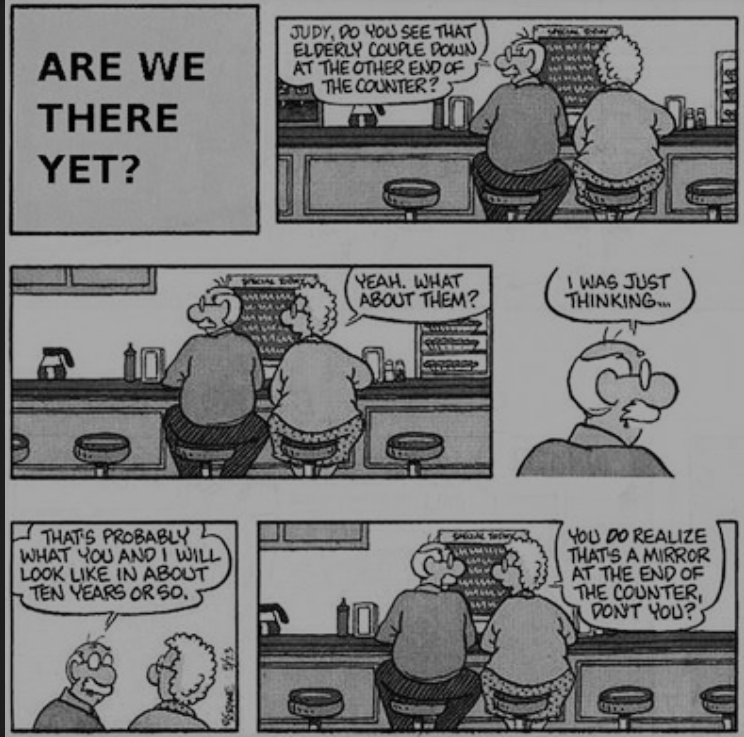 Remember your Creator in the days of your youth, before the days of trouble come and the years approach when you will say, “I find no pleasure in them.”  (Ecclesiastes 12:1, NIV 1984).

You must teach what is in accord with sound doctrine. Teach the older men to be temperate, worthy of respect, self-controlled, and sound in faith, in love and in endurance. Likewise, teach the older women to be reverent in the way they live, not to be slanderers or addicted to much wine, but to teach what is good.  (Titus 2:1–3, NIV 1984).

For I am already being poured out like a drink offering, and the time has come for my departure. I have fought the good fight, I have finished the race, I have kept the faith. Now there is in store for me the crown of righteousness, which the Lord, the righteous Judge, will award to me on that day—and not only to me, but also to all who have longed for his appearing.  (2 Timothy 4:6–8, NIV 1984).

My Musings – “Life’s just much too hard today,” I hear ev’ry mother say.  The pursuit of happiness just seems a bore. What a drag it is getting old. — Mother’s Little Helper, Rolling Stones.

The first Thursday of each month, members or my High School (Class of 1973), get together.  I work an hour away from home, so I don’t get to attend very often.  I was able to make it this past Thursday though.  There are not many that still live in the area. After 47 years, many have left rural America.  This time there were only six of us. 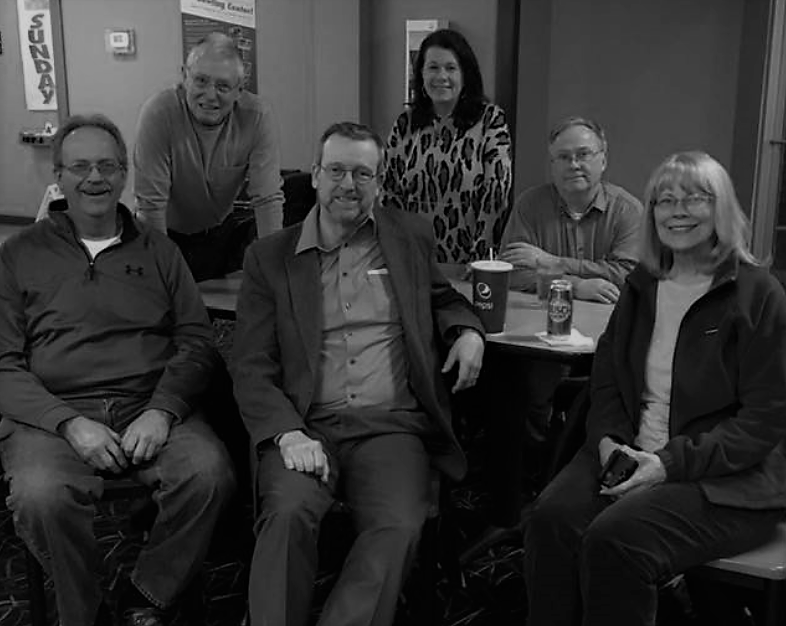 (We’re not old, we’re merely the groovy Woodstock generation that has seasoned a bit — far out!)

It’s kind of funny (but really nice) how time has a way of drawing people together who share a common bond.  Even getting hugs from those you barely knew “way back then,” if you knew them at all.  I think (memory is not what it used to be) there were 273 in my graduating class, so it was hard to get to know them all.  Then there were the cliques, which I suspect every High School has. The walls of inclusion/exclusion no longer exist after all these years (which is really nice too), being replaced by that common bond.

Some of us bowled a few games, some (including me) just watched.  But it was the conversation that always makes for a good evening.  There was some reminiscing, as there always is.  But a lot of the evening’s conversation was about who had retired, who was still working and when they planned to retire.  Another topic was about who was recovering from (or facing) joint replacement, and other ailments of aging. And of course, who had grandchildren and how many. Before 8:00 p.m. it was time to head home.  “Can I stay up one more hour mom” has been replaced with “I’m heading to bed early dear.”

Rewind 47 years and imagine a very dissimilar conversation in the High School commons, a few short months before graduation.  In your own special clique, of course.  The conversation most likely (did I mention the memory is not what it used to be?) included topics like — what the future might hold, the job or college plans we had made, who might marry who, and how many kids we would have.  There was no mention of ailments of any kind.  Eighteen year-olds think they are invincible.  We were still optimistic about the future, despite having lived through three assassinations (JFK, RFK and MLK), race riots, and a war (Vietnam) that divided the nation and generations. Who would blame us if that optimism became a little jaded over the years as we lived through two more assassination attempts (Ford and Reagan), a Presidential resignation (Nixon), two impeachments (Clinton and Trump), a resurgence in racism, September 11, 2001, a seemingly unending war on terror, and the great recession?

Well that’s the context for this Sunday’s “amusing.”  Life may be much harder today, but we lived in a fairly privileged country and time.  But remember, our parents lived through the great depression, a World War, and most of the same things we did, while working to building that privileged time for us.  Nevertheless, for some, the pursuit of happiness may have become a bore, or worse, seemingly unachievable.  But life and getting older need not be a “drag,” even when “the days of trouble come and the years approach” that you are tempted to say, “I find no pleasure in them.”  How can that be?

For one, we have a Creator who wants to “rescue” us, “carry” us and “sustain” us “even to [our] old age and gray hairs.”  And, like our parents before us, we have much to offer those who follow us in terms of being “temperate, worthy of respect, self-controlled, sound in faith, and reverence,” that comes with getting a little grayer  and a bit more wrinkled.  And if you are younger, “remember your Creator in the days of your youth, before the days of trouble come.“

My Advice – The day will dawn and “the time [will] come for [our] departure.”  Live your life in such a way that you can say “I have fought the good fight, I have finished the race, I have kept the faith. Now there is in store for me the crown of righteousness, which the Lord, the righteous Judge, will award to me on that day.” All of this is possible if you have (or will) put your faith in Jesus Christ.  Even if you did not “remember your Creator in the days of your youth,” you can now.

If you read this far, thanks for putting up with a little nostalgia and sentimentality from me.  Despite the “days of trouble” that came for me and my family (see my “Family Album” blog series), we are so glad we placed our trust in our “Creator in the days of [our] youth.” It made those days a lot easier as He rescued us, carried us and sustained us as we have “longed for his appearing.”  I sense He could be coming soon.